Hey fructose fam, welcome to the inaugural issue of DTWID Digest! A bi-weekly—or monthly, TBD—collection of biased observations from yours truly.

The first one is free to the public… you’re welcome! If you’re new to me as a person, the wide range of topics I’ll be inclined to discuss here might be surprising if not altogether jarring. I don’t apologize. But I do thank you for your support! 💖 I was thinking each issue would serve as a digest, broken down by week, but that requires me to experience time normally. I don’t. So instead, I’m going to freestyle for a bit ’til I find my groove. Let’s have some fun together!

We spend a lot of time in public spaces commiserating over shared disappointments. From politics to entertainment, there is something relieving—cathartic even—about expressing dislike. But mutual loathing of a thing too easily becomes what binds us together. And while that has its place—and frankly, feels good—I want to combat the urge to dwell on dislike and spend time, each issue, explicitly focusing on at least one thing that brings me joy. I hope in doing so I help you discover something that makes you feel the same.

I haven’t been keeping up with television even remotely to the extent I usually do, but I make a point to show up when there are stakes—for BIPOC led shows, there always are. January has given us gems in Naomi on the CW and Abbott Elementary on ABC.

From my feature in Den of Geek:

Naomi is the latest entry in The CW’s slate of shows based on DC Comics’ characters. Written and executive produced by Ava DuVernay and Jill Blankenship, and adapted from the comic book of the same name by Brian Michael Bendis, David F. Walker and Jamal Campbell for the Wonder Comics imprint, the show follows the journey of a cool, confident, comic book–loving teenager as she pursues her hidden destiny.

I love stories about powered people, and stories about coming of age. Naomi is both of those, and more. What makes Naomi special is that it is… bright. We’ve seen Black superheroes before—the CW has brought in more BIPOC to lead its shows in front of and behind the camera—but there are still so many Black perspectives we’ve yet to experience. Naomi feels new. On screen we haven’t seen someone quite like her. She is a Black girl who wears braids and loves comics and has hella friends and does well in school… She’s unique in that she’s normal in all the ways that matter. She is special not because she has powers, but because she is a reflection of so many real Black girls.

Black Lightning was often fantastic and more often heavy. It was topical, and could be hard to watch when it hit too close to home. There was an uncanny valley of sorts where the in-universe reality was an almost too-accurate reflection of the real-world one. Black Lightning rarely gave us levity. That realism, even amidst the meta powers, kept the show just shy of real escapism. Batwoman was always dark, because Gotham is always dark, but when Ryan Wilder took over the mantle, the show evolved to better reflect its Black, female lead. And while the show is stronger because of it, it also continues a trend of narratives of Black heroes centered around struggle, often directly related to Blackness—though it does seem to be changing that.

Naomi seems intent on eschewing that. Or at least defocusing on it enough that we can enjoy the story free from the micro- and macro- aggressions other Black protagonists face. That’s not to say race isn’t a factor, or isn’t important to the story or the character. It’s only an acknowledgement, a prayer really, that a story can compassionately reflect Black girlhood without leaning into the inherent struggle of being Black and female in this world. Naomi feels good to watch.

A group of dedicated, passionate teachers — and a slightly tone-deaf principal — find themselves thrown together in a Philadelphia public school where, despite the odds stacked against them, they are determined to help their students succeed in life. Though these incredible public servants may be outnumbered and underfunded, they love what they do — even if they don’t love the school district’s less-than-stellar attitude toward educating children.

Abbott Elementary is just really funny! It’s an honest examination of real issues through a comedic lens. Educators I know have said it’s accurate, sometimes eerily so, but they enjoy it. I am a fan of comedy that punches up and allows the majority of viewers to be in on the joke and not the butts of them. This feels like that. Abbott Elementary is absurdly funny because it fully appreciates the humor in everyday absurdity. And it is very Black!

In February, I’ll be going through my archive of posts about Doctor Who from over the years, and adding them to Black TARDIS. I’ll be re-examining these old takes, approaching them from new angles, and adding fresh commentary! Stay tuned for opportunities next month to influence content 👀 I’ll be opening up the floor for your input!

Delete This When I’m Dead

Delete This When I’m Dead (DTWID) is a blog about nothing and everything and all the whatever in-between. This is where this newsletter gets its name and it’s where I’ll post additional content for Supporters. Login with Patreon to access these exclusives, and stay tuned for more!

Ambivirgin is my game streaming persona and username/gamertag across most, if not all gaming platforms. Catch me streaming GTA V and Cyberpunk on Twitch or YouTube and look out for more gaming content from moi! 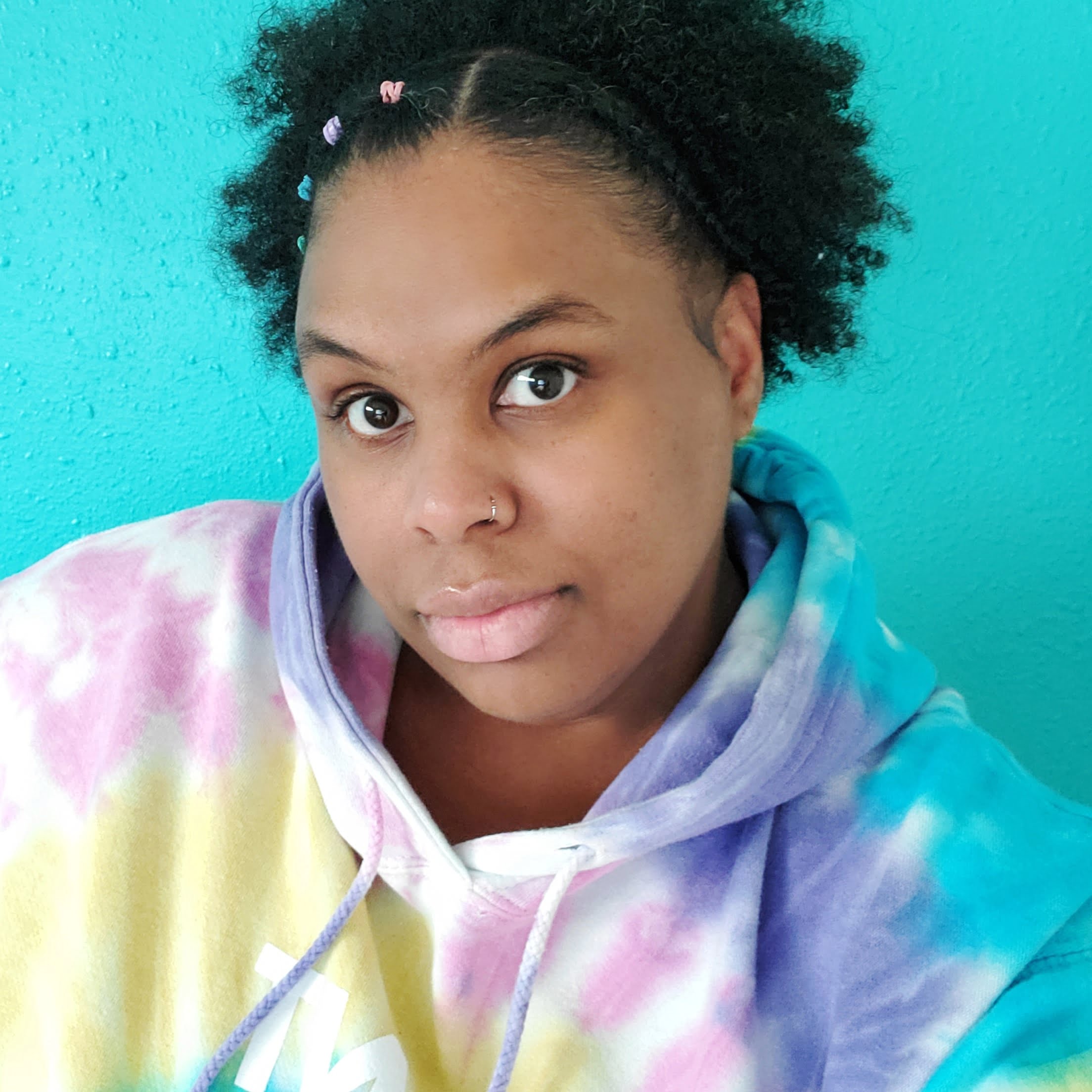